Should Older Women Dress Their Age?

The Gibson Girls of America’s Victorian Age – the late 19th and early 20th century, had a style and sophistication that paved the way to today’s popular Vintage Revival. Long tresses piled high on their heads with sexy tendrils innocently escaping those seemingly impossible coifs, the women of the era possessed an alluring mystique.

With decorated necklines and tiny corseted waists, Gibson Girls were quite the rage in their day; incredibly sexy, despite their turn of the century moral standards. 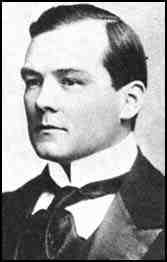 When I say, “Gibson Girls” I refer to the fair creations depicted in the wildly popular drawings of American artist Charles Dana Gibson. These clever young women were considered “hot” when the word “hot” still referred to the state of your porridge.

Before I get down to the suggestions on how you too can become a modern-day Gibson Girl goddess, I feel compelled to offer a brief glimpse into the era in which Charles Dana Gibson became so popular.

American Victorianism was trendy chiefly in the New England states from roughly 1875 to 1910. During these puritanical times, sex was never discussed in polite company. Even the word “leg” dare not be mentioned for fear that gentlemen overhearing such conversation might lose control of their bodily functions.

Sexual feelings and non-marital “relations” were barely acknowledged by people of good breeding, save for one or two goateed Viennese psychoanalysts. That’s not to say people of the day were asexual; quite the opposite. Brothels flourished and were widely frequented by gentlemen (mostly) from all walks of society both in Europe and the U.S., while thousands of pornographic pamphlets, photos and novels were fervently snatched up by a sexually repressed populace.

The talented New York art student, Charles Dana Gibson got a career break in the fall of 1886 when he managed to sell a drawing of a dog chained to his doghouse to a little publication called Life Magazine. He continued to produce drawings for Life for the next 30 years and became a veritable media superstar of his day. The dog had nothing to do with it.

It was Gibson’s representation of the ideal woman that made him famous. Soon labeled “The Gibson Girl”, this innocent sex goddess was to the printed page, what Betty Grable, Marilyn Monroe and Brigitte Bardot would later be to the silver screen.

In Victorian times, it was the illustrators of popular magazines that influenced people’s esthetic values.

Life magazine’s Gibson Girls were spirited, well bred, independent and utterly feminine, yet underneath it all, there was that Scarlet O’Hara flash of mischief in their eyes.

That naughty characteristic was what made the Gibson Girl so alluring. Coy, mischievous, intelligent; those sexy attributes of the Victorian era are still sexy today.

If you’ve been enjoying some of the popular turn-of-the-century genre programs on television, such as Public Broadcasting’s “Downton Abbey”, and “Mr. Selfridge”, you may also have been lusting after the vintage fashions featured within those series such as the decorative mesh handbags, the alluring lingerie and the choker necklaces.

How to Become a Modern Day Gibson Girl – Here Are My Savvy Suggestions:

Here I am with a Gibson Girl hairdo I created using the stuffed pantyhose method. I was a professional actor at the time.

We need to sport more Gibson Girl hairstyles. Curling irons, flat irons, hair rollers and the like are as cumbersome as corsets. Just let your hair do its thing and pile it on top of your head. If a few tendrils escape, all the better.

If your hair lacks volume, there are two ways to create the Gibson Girl look.

1- Buy a handful of synthetic hair from a beauty supply store and pin it behind your front hairline.

2- Lift all your hair, (natural and synthetic) loosely on top of your head. Swirl the ends into a bun and secure it with bobby pins.

1- Cut off the leg of an old panty hose.

2- Fill it with cotton or any soft material. Make it the same length as the circumference of your head and sew the ends together to form a big, soft donut.

4- Slide the donut over your head but don’t go past your ears or forehead.

5- Lift all your hanging hair over the donut and tie it into a pony tail on the top of your head.

6- Wrap the tail into a bun. If your hair isn't long enough to tie, just pin it and secure a fake bun on the top of your head.

7- Pull out some hair tendrils from the roll, in front of your ears and down your neck. That’s it! 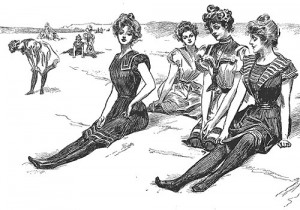 Gibson Girls at the beach

1- Design and market a Gibson Girl swim suit complete with black stockings. I’m sure Gortex has some newfangled material that keeps you cool in 90 degree temperatures. When you’ve developed it, let me know and I’ll advertise it on this page. 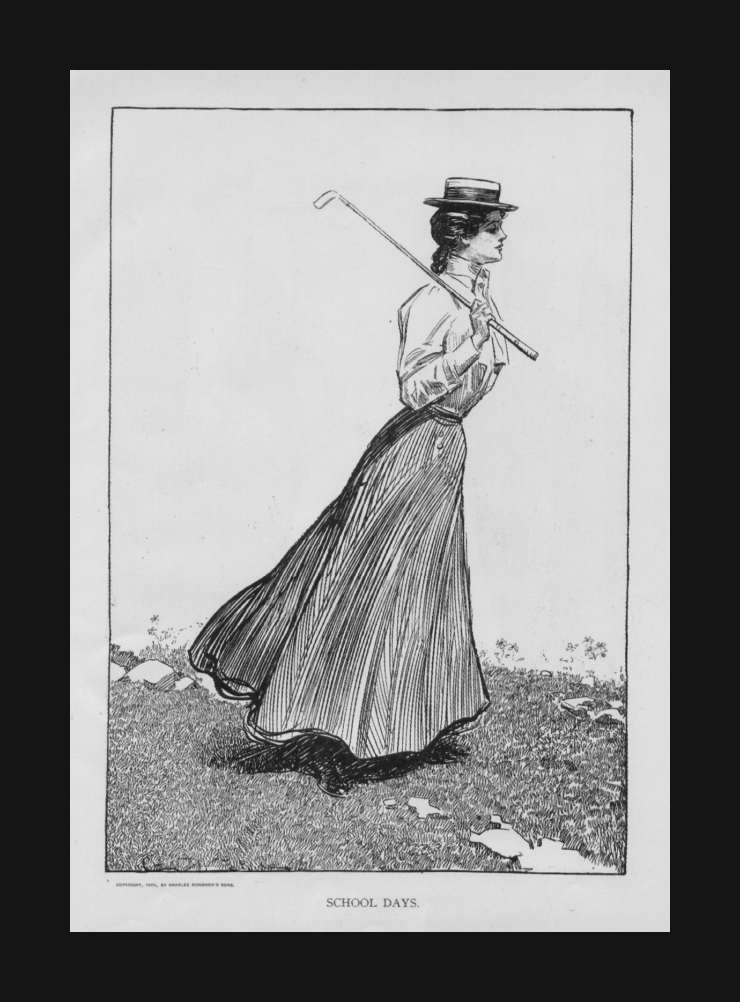 2- Wear a shirtwaist blouse with a sexy bustier, or camisole. Sport a flowing skirt with just a hint of a bustle. If you’re natural bustle is already built in, more power to you.

3- Buy some vintage silk lingerie. There is nothing sexier.

4- Carry a vintage handbag. It's all the rage right now, and the mesh, beaded and tapestry bags are becoming great collectible items.

5- Continue to trust your feminine intuition. It will help you screen out deadbeat suitors.

6- Don’t be afraid to be “mischievous”. It worked for the Gibson Girl and it will work for you. Just don’t get arrested.

6- Read Victorian sex novels. They're the real thing and your partner will thank you for it.